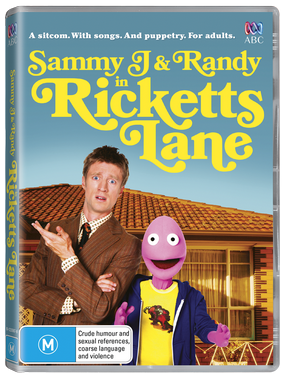 'A sitcom. With songs. And puppetry. For adults.'

This show can quite easily take the crown of being the best new series this year, and it could easily be the best new discovery you could make!

Sammy J is a hopeless, down-and-out divorce lawyer who, six years into his legal career, is yet to win a case. And Randy is a cheating, gambling, drinking divorcee who also happens to be a purple puppet. Randy hit rock bottom after his divorce lawyer, Sammy J, managed to lose him everything. So Sammy J offered his spare room to Randy for a fortnight. That was twelve months ago. Now Sammy J and Randy are inseparable - loyal, eccentric, and prone to bursting into song at any given moment.

As the opening theme song begun in the first episode I knew I'd be hooked without even hearing a word of dialogue. There's moments of hilarity, moments of stupidity and lots of absolute absurdity. ABC did the right thing by debuting the series to binge-watch in full on ABC iView earlier this year, as this is the correct way to watch the show.

So don't delay - grab a copy, sit back and enjoy almost three hours of some of the best Aussie comedy around. Plus there's a few fantastic special features - a behind-the-scenes featurette plus some minisodes that are guaranteed to keep the laughs coming. 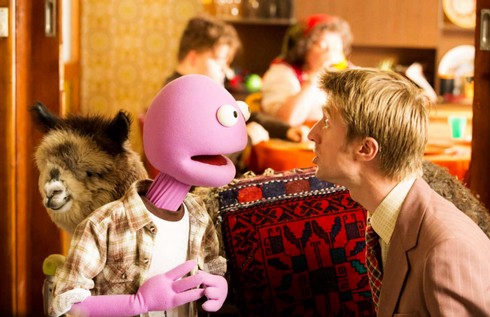