"Lawrence Mooney, winner of Melbourne Fringe Best Comedy Award 2011, invites you to come along on a journey of hilarious Sub-urbanity. Lawrence of Suburbia is a metaphorical camel ride through the spiritual tundra of the suburbs, shining a comic light on where we’ve come from and where we’re headed.
It asks the vital question, “What the hell is going on out there?” "

FINALLY, a piece of merchandise from one of Australia's best comedians, Lawrence Mooney. In this, his debut DVD, Mooney has showcased some of his best material in the hit Comedy Festival show, Lawrence Of Suburbia.

As with many comedians from all around the globe, most people have only seen bits and pieces of their acts on comedy gala's, appearances on TV shows or online footage. I always get just a little bit 'over-excited' when I see a great comedian releasing a whole show on DVD for the whole world to see, never to be lost! Which is why I love Warehouse Comedy releases, encapsulating the show and audience reactions and storing them on DVD for viewing over and over.

Lawrence is one of these comedians who I've followed closely on his various TV appearances and comedy spots around the traps. To put it simply, this DVD is hilarious. Mr Mooney is a very funny man whose real place is performing stand-up on the stage - it's where he shines!

If you love his new ABC2 series Dirty Laundry Live (which screens Thursdays at 9.30pm) then you'll love this hilarious and addictive performance! It is unfortunately a bit tough to track down instores, so your best bet is to order your copy online.

★★★.5 ☆☆
Lawrence Mooney - Lawrence of Suburbia can be purchased on DVD NOW! 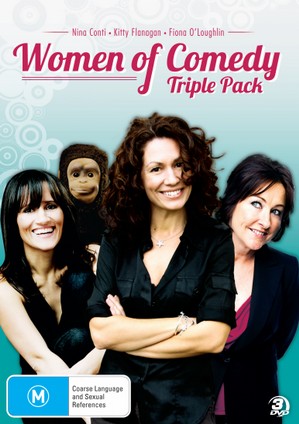 Published by in DVD Reviews · 22/5/2013 14:27:00
DVD Review for the Warehouse Comedy Festival release - Judith Lucy: Nothing Fancy. Distributed by Madman Entertainment
Read all » 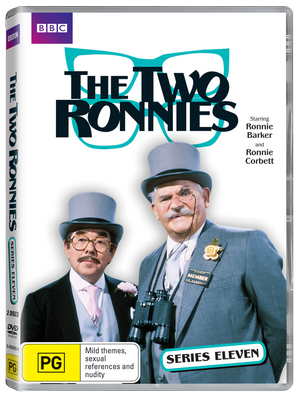